The Disappearance of Dulce and Bonita - A Charlie Parker Mystery 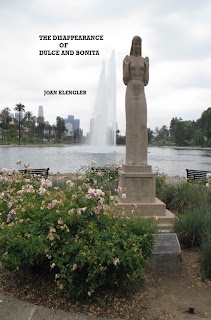 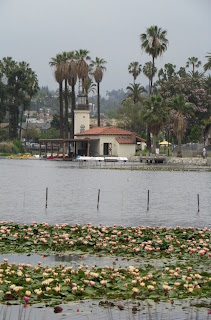 Former DEA agent Charlie Parker is back in this sequel to The Two Way Shake.

On a downward spiral since the loss of Annaliese, Charlie is drinking too much and not doing much of anything else. The only thing that keeps him going is his last link to Annalise - the Thoroughbred Jackie Black.

When his landlady Blanca asks him to find two girls gone missing from the neighborhood, Charlie reluctantly agrees.

The quest leads him through a twisted maze of lost and abused children which ends in a rumor - There is a man, or so the story goes, with a ranch in the mountains - a man who rescues girls from the streets and takes them to a safe place.

Does the man exist?  And if he does, is he a kindly rescuer or a madman who lures girls with stories of a magical place?

As Charlie searches for the truth , he meets Maria Arroyo, a woman with her own secret past.

Together, they set out to solve the mystery of the disappearance of Dulce and Bonita. What they find is an unexpected revelation.

Just a taste - Currently doing the final proof  and anticipate publishing within the next month.
Posted by delta mystery writer at 3:22 PM