The L A Mysteries

Updating the synopsis of the L.A. Mysteries in response to a reader who asked for the order of the books: 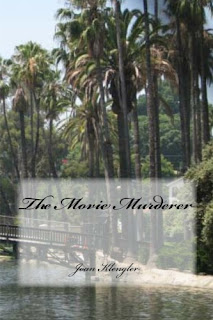 
The newspapers called him “The Movie Murderer”. Like “The Hillside Strangler” or “The Night Stalker”. You know what I mean. In L.A., every psycho gets a stage name.

In this case, it started with a very smart detective who was, among other things, a film buff, like a lot of Angelenos. He saw something that no one else saw but his theory was not taken seriously. Because of that, one of his colleagues mentioned it to a reporter from The Times, late one night after a few too many drinks in a downtown bar in a neighborhood teetering between gentrification and homelessness.

Until then, there were just a series of killings of girls no one would miss. But once the reporter wrapped his imagination around the concept, it became news.

Somewhere in the hills of Hollywood, the killer opened his morning copy of the L.A. Times and smiled. He had begun for his own amusement, sure no one would get the joke. He had despaired of finding a worthy adversary, or any adversary at all. But he had underestimated.
And so the game began.

The pawn in the game is sexy, sassy Katie O'Hara. Caught up in a passionate affair with LAPD Detective Rick Sandler, Katie unwittingly becomes the object of a killer's desire. 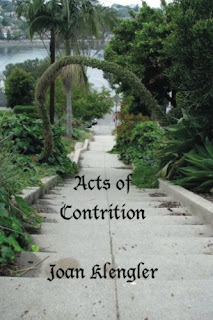 LAPD Homicide Detective Rick Sandler and Katie O'Hara are back in this sequel to The Movie Murderer. Someone is leaving a trail of working girls strangled in motels along Sepulveda Boulevard, his signature a dark blue scarf. As Rick and John search for the killer in the Gentlemen's Clubs of the San Fernando Valley, they encounter a panoply of night people, a Russian who loves Bullwinkle the Moose, a duo of pole dancers whose act features their impersonation of The Jersey Shore's Snooki and Luscious Lily whose resemblance to Katie captivates John.

Meanwhile, with the help of her friends, the Bravo brothers, Katie is investigating a series of suspicious suicides, tied together by a Catholic parish led by a pair of very different priests, the charismatic Father Jonas, who Katie privately believes is too attractive to be celibate, and Father Mark, an old testament cleric who believes in an eye for an eye. 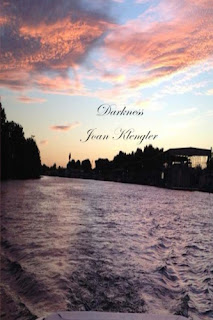 On Manhattan's Upper East Side, a desperate woman flees certain death, on a journey back to the only man she believes can save her. Close behind is the man dispatched to make sure she doesn't reach him.

In L.A., Detectives Rick Sandler & John Cameron search for the serial killer stalking the massage parlors of East Hollywood, while restless and unhappy Katie O'Hara plans a houseboat getaway, seeking to recreate the passion of her early days with Rick.

In The Delta, Sheriff's Deputies Jessie Red Cloud and Bodie McDonald welcome Rick and Katie to The Delta, unaware that they are about to become players in a drama scripted by the man called The Tracker. 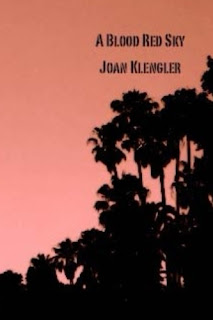 The sun is just rising, painting the sky blood red in the East. It is a promise of things to come, intense heat, brush fires and death. A young husband, setting out for his morning run with his baby daughter in her three wheeled stroller, doesn’t notice. As he reaches the corner, he turns. His wife is watching them from the open doorway. She is smiling, a sleepy smile. She is beautiful in her gauzy nightgown. The next time he sees her, she will be dead, the gauzy nightgown
soaked in her blood.

Her's is the first in a series of unspeakably brutal killings. The man dubbed The Movie Murderer has returned to Los Angeles - his true motivation - to possess Katie O'Hara.

And so, the game between Sam Spencer and Detective Rick Sandler begins again. But this time, it is Katie who will be Sam Spencer's nemesis. 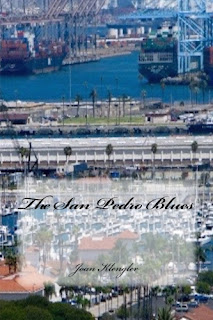 In this story, almost all of the major characters, have 'The Blues' hence the title.

The San Pedro Blues are back - some of them, at least.

Katie goes undercover in a Hollywood club to find the man responsible for the deaths of five women.

Posted by delta mystery writer at 10:56 AM